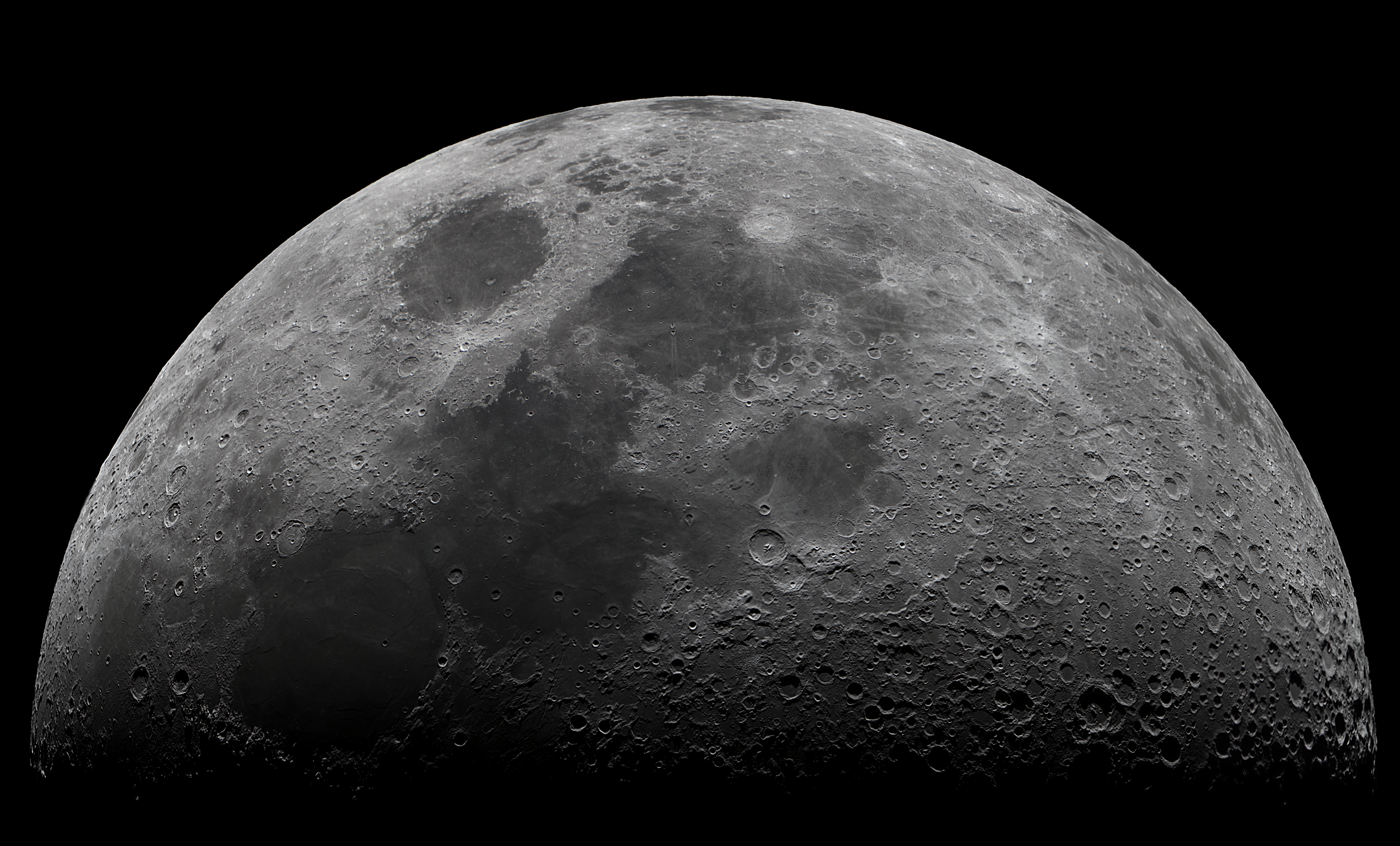 Taken on 18/08/2018 My best mosaic of the moon so far yet still many things to fix. I wonder how many errors and issues you can spot. The largest error was in aquistion where I actually missed two snippets of the moon and had to fix it via clone stamp. Next time I think I will look at finding some software to automate the mosaic framing and acquistion. My second major issue is the clipping in both the whites and blacks of this image. The white clipping occuring from MLT sharpening, I priortised detail rather than craterlet clipping. The other being the black clipping along the terminator of the moon which I'm not entirely sure why it happened. I may need to use variable exposures (I kept it constant for this mosaic) and somehow balance intensities in post.

All 30 videos stacked in AS!3, 30% best frames of ~6k per video Stacks then merged in MS ICE. MLT (wavelets) for sharpening. Then a mix of LHE, HT and Curves to up the contrast. Then a bit of clone stamp (missed a few snippets) Brought into PS for rotation, cropping, framing and stack edge removal.
Date Created: 2018-08-18
Date Posted: 2019-05-06